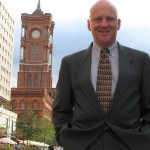 Berlin is doing its best to remake itself after Nazis took it by storm, the Allies bombed it to bits, and it was divided against itself during more than 40 years of the Cold War. I headed out to events for Fashion Week here to see what’s being dreamed up now.  Wow!   In existence only since 2003, organizers hope “Berlin Fashion Week” will help give The City a new look in the public’s mind, both literally and figuratively. This was the scene in Kosmos, at the Lavera Showfloor Berlin. 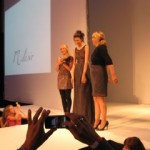 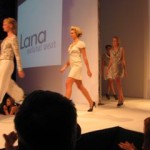 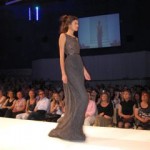 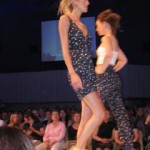 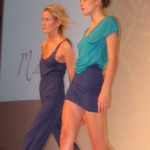 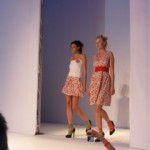 Henry Mulak is an Emmy award winning journalist with more than 25 years experience covering all aspects of news, including government, law, and the economy. He's based in Berlin.

View all posts by Henry Mulak →